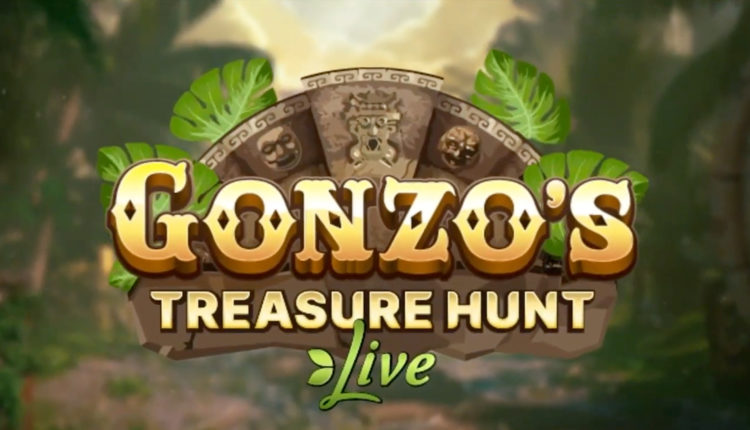 Based on the hugely popular Gonzo Quest online slot by NetEnt, and the company’s intellectual property (IP), Gonzo’s Treasure Hunt follows an augmented reality (AR) version of Gonzo and takes the form of an online game show.

As the name suggests, it’s a live treasure hunt, which takes place on a giant wall with 70 stones. This wall acts similarly to reels in a typical slot, with multipliers, prize drops and other slot-style gameplay seamlessly incorporated into the game show. The player must purchase in-game picks, to release the stones, which each has a hidden value. You can purchase as many or few picks as you like and must bet on how many stones you can release at the start of the game. There is a live host and the piste de resistance is when the augmented reality character of Gonzo himself appears.

Players who have a VR headset and controller can bring themselves right into the thick of the action and interact with Gonzo and the live host, creating a truly immersive gaming experience.

The VR element, combined with the live casino and slots mechanisms, represent “a whole new direction” for Evolution and the first time the company has used NetEnt IP, since the brand’s acquisition in 2020. It is not just a new avenue for the company, but a ground-breaking proposition that could herald the birth of a new phase in live game shows.

In an official press statement regarding the launch, Todd Haushalter, Chief Product Officer at Evolution, said: “This is our first product that combines the best of NetEnt with Evolution. I’ve been excited to work with the amazing NetEnt intellectual property since the acquisition was announced and we are starting by taking the most famous character in slots and bringing him to live casino.”

As you decide both the number of picks to purchase and the amount of higher and lower-paying stones you believe you can find, this is very much a player-led game show.

Gonzo’s Treasure Hunt Live will be available to play at a wide variety of online casinos with live game show titles and looks set to shake up the industry.

Haushalter continued: “This is also the first live game ever where players have such a high degree of control over their game strategy and the potential outcome. Unlike other games where the result is the result and there is nothing you can do about it, in Gonzo’s Treasure Hunt™ players take control as they go hunting for their prizes. This is a whole new direction for our game shows as we want to widen the definition of what a game show is – giving the player this level of control will attract a new audience to Evolution. We are continuing to evolve what the gambling experience can be, and this is an incredibly exciting landmark launch.”