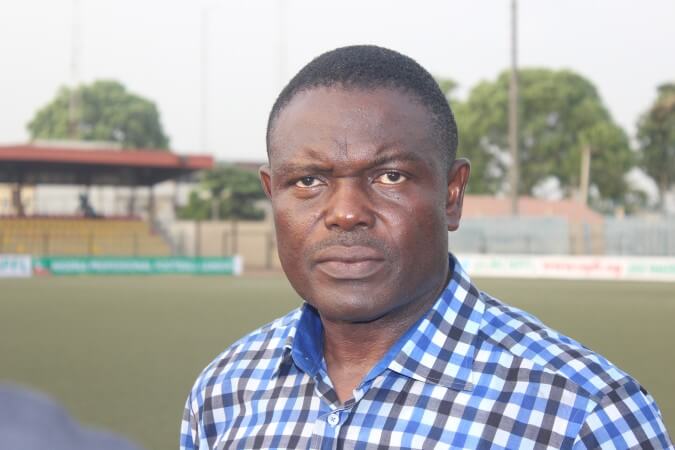 STANLEY Eguma, the technical manager of Rivers United FC, on Monday apologised to fans of the club following the humiliating 0-4 loss to Enugu Rangers.

The team was thrashed by Enugu Rangers in one of the week 34 games of the Nigeria Professional Football League (NPFL) played at the Nnamdi Azikwe Stadium in Enugu on Sunday.

A statement issued on Monday by Sammy Wejinya, the Media Officer of Rivers United FC, said that the game was “one of the worst moments” of Eguma’s career as a manager.

“We want to apologise to the fans of Rivers United for such a heavy defeat at this crucial stage of the season.

“We did not see it coming as we prepared very well for this game.

“I acknowledge that we were beaten by a better side but this is football and these things do happen.

“We apologise unreservedly to our fans and promise to come back stronger from this,” he said.

The News Agency of Nigeria (NAN) reports that River United has four more matches left in the season.

The team will be playing Warri Wolves, Wikki Tourists, Abia Warriors and Akwa United, for the remaining matches for the season.

The Port Harcourt-based club is currently on second position of the league table, with 53 points from 32 matches.