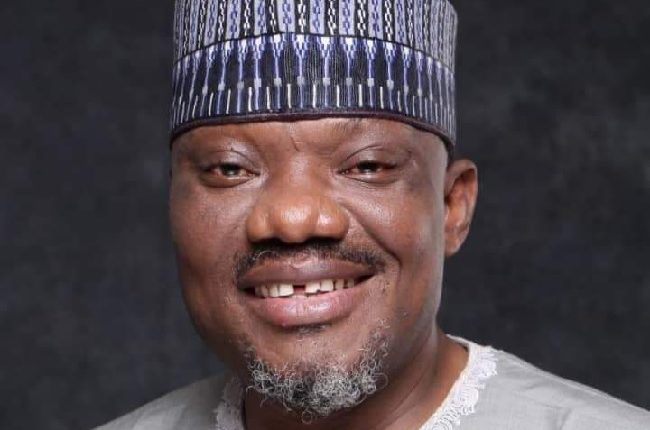 An Edo State High Court, sitting in Benin, on Wednesday, nullified the candidacy of the All Progressives Congress (APC), deputy-governorship candidate, Audu Ganiyu Abudu, on the ground that he presented false information to the Independent National Electoral Commission, INEC, while filling his Form EC9 to enable him to contest the September 19, 2020 governorship election in Edo State.

The plaintiff had in suit number B/358/2020, asked the court to disqualify the deputy governorship candidate from participating in the election on account of having allegedly given false information to the electoral commission to aid his qualification for the election.

He also prayed the court to annul the candidacy of Ize-Iyamu as the APC candidate for the governorship election on the ground of running with an unqualified candidate as his running mate, the latter having presented false information to INEC.

It would be recalled that in a similar pre-election matter, an Abuja Federal High Court of coordinate jurisdiction, had in Suit Number FHC/ABJ/CS/758/2020, filed by Action Democratic Party, ADP, dismissed the matter with cost on the ground that the reliefs sought had been overtaken by events, the election had held and a winner emerged.

In his reaction, Pastor Ize-Iyamu, described the Benin High Court as a wrong judgement, adding that he had instructed his lawyers to contest it at a higher court.

“I have received the news of the judgement delivered today 6th day of January 2021 by the Edo state high court sitting in Benin City disqualifying me and my running mate, Hon Gani Audu from contesting the gubernatorial election held in Edo state on 19th September 2020”, Ize-Iyamu.

According to him, “this judgement to say the least is unfortunate and utterly wrong. I have already instructed my counsel to appeal against the judgement, as I am convinced that the Court of Appeal will dispassionately consider the facts presented before the court and arrive at a just decision in accordance with the law,” he added.

The APC candidate appealed to his supporters to remain calm.