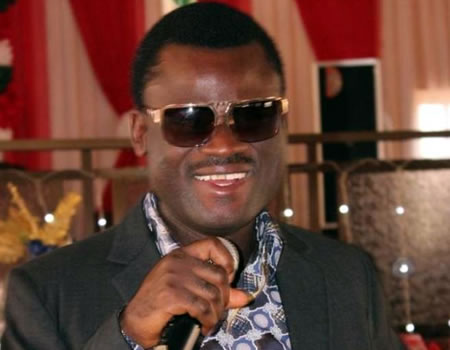 A cleric, Prophet Moses Muyideen Kasali of the Mountain of Mercy, Ibadan, Oyo State, has told Nigerians that there was no prophecy yet on who will succeed President Muhammadu Buhari in 2023.

While calling on the people to disregard any spiritual leader making prophecies on who will be president, he advised all stakeholders against making uncomplimentary comments that could heat up the polity.

The cleric said: “The media, religious leaders, politicians and other stakeholders should not heat up the polity by making uncomplimentary and unnecessary insinuations about the race for 2023.

“The spiritual or the terrestrial beings were yet to make any pronouncement on who will be the contenders for the Presidency across the country,” he added.

The cleric, who decried the effects of flooding in some states, called on government to take appropriate action to address the situation.

“All tiers of governments in the country must do something urgent and be proactive to reduce the suffering of the people and mitigate losses incurred by the victim.

“The condition of our roads and highways is affecting socioeconomic activities of the people. Lives are being lost on a daily basis on the roads. Urgent steps must be taken to reconstruct and rehabilitate the roads,” he said.

“Oyo people are experiencing responsible governance. He has done well in securing lives and property of the people. The security architecture must be sustained for the people to continue enjoying the peace being witnessed,” he concluded.

Christian warfare not a battle of the flesh, says Anglican bishop

Igbo presidency in 2023 not negotiable —Nwodo