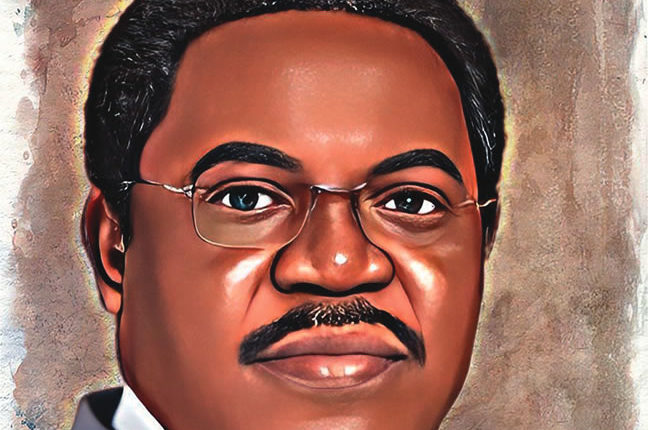 Unknown to many, the one they call the Encyclopedia of the Bar today was educated mainly because his parents understood the enormous cost of illiteracy and despite his background as a village boy, Oladele Julius Adesina, better known as Deacon Dele Adesina (SAN) is a well-venerated legal voice in Nigeria and beyond.

His love for the wig and gown was propelled by his first encounter with a courtroom and legal practitioners, as a primary school leaver. He didn’t just become a lawyer by fulfilling a childhood dream, he was elevated to the prestigious rank of Senior Advocate of Nigeria (SAN) – the highest recognition of excellence in the legal profession by the Legal Practitioners Privileges Committee on the 30th of October, 2007.

For his active participation in the affairs of the Bar, Adesina became the Publicity Secretary, the Secretary, Chairman of the Nigerian Bar Association, Ikeja Branch at various times and eventually got elected as the General Secretary of the Bar in 2002.

Twice, he had attempted becoming president of the Bar, without outright success but his own are still wagering on him, leading the lawyers’ body, someday.

The Silk is happily married to Mrs. Bola Adesina with children, two of whom are also members of the legal profession.

Bail and detention of suspects at the magistrate courts