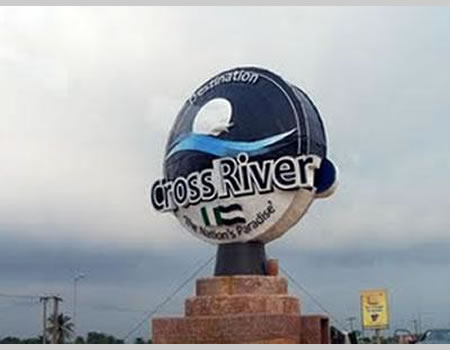 Over 500 retirees in Cross River State, on Wednesday, took to the streets of Calabar, the state capital, protesting against the no-payment of four years gratuity by the state government.

The protesters who kick-started the peaceful protest march from Leopard road in Calabar displayed various placards with inscriptions like those of you in office now are showing insensitivity to our plight will one day join us, gratuity is our rights not privilege, many have died waiting for gratuity, pay retirees their gratuity before paying politicians, among others.

Some of the retirees who spoke in separate interviews with the Nigerian Tribune lamented that the state government has done little or nothing to ameliorate their sufferings after serving the state actively for 35 years.

One of the retirees, sixty-two year old Paul Idagu, said he has waited for close to five years now to get his retirement benefits to no avail, lamenting that he could barely fend for his family.

He said, “Look at me, I am not looking healthy. I have borrowed money times without number to fend for my family thinking I will be paid my benefits so as to offset the debts. But here I am. My creditors are on my neck. I am battling with survival. Yet there is no respite in sight. Two retirees died last week without being paid.

Another retiree, Mr Clement Okoi, said that he was compelled to withdraw his children from school for inability to pay fees.

I could no longer feed my family and pay school fees of my children.  It was becoming embarrassing because my children were being driven from school on daily basis.

When contacted over the development,   the state Commissioner for finance, Asuquo Ekpenyong Jnr. said plans are in top gear to offset arrears of gratuity.

He said, arrangements are in the pipeline to address the matter and very soon, retirees would smile home with their entitlements. It is obvious that the present economic reality is not peculiar to Cross River state that is why there is delay.  But we are hopeful that it will soon be history.”

ALGON Chairman not under arrest; association cries out