COVID-19: Nigeria not yet safe for reopening of schools, FG tells govs 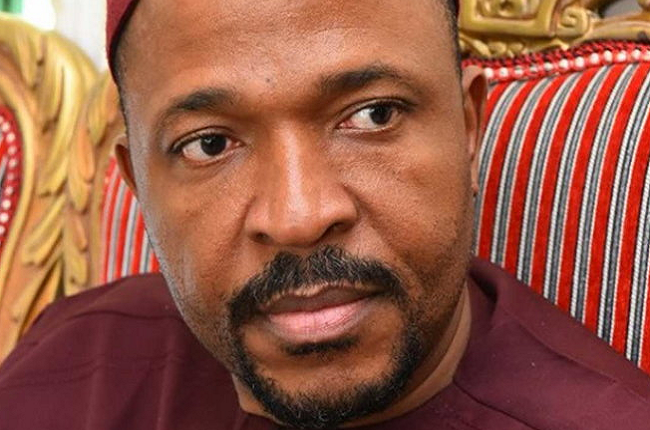 The Federal Government has advised the state governments not to aggravate the COVID-19 crisis by reopening of schools because of pressure from the children and parents.

Minister of State for Education, Hon Chukwuemaka Nwajiuba, who spoke on Monday while reacting to questions at the daily briefing of the Presidential Task Force on COVID-19, also said the Federal Ministry of Education did not give Oyo State any guidance to reopen schools.

Nwajiuba said he was particularly concerned about the spike in confirmed cases of COVID-19 in Oyo State, saying it was Ogun State that was under lockdown that was actually the concern of the government.

He appealed to parents and other stakeholders to continue to bear with the government while the situation is being monitored so as to guarantee the safety of children when the schools are eventually reopened.

The Minister said: “The Ministry of Education did not give guidance to Oyo state to reopen schools. We also think that is a little bit of contradictory because if you look next to them is Ogun state that actually had a lockdown.

“So, there is no reason why there should be more number in Oyo state than there are in Ogun state, where we thought we had the problem. Something is not okay in that respect.

“However, Oyo state like all other sub-nationals have Governors and under our Constitution, Governors are responsible for their states.

“You may have heard from our interactions with you that out of 774 local governments in Nigeria, there are actually few LGs with a lot of this burden. Therefore, it is very easy to get perception from the edges of the country that some things are not happening, because it is not happening within your immediate locality,” he said.

Nwajiuba, however, said that the primary purpose of government is the security of its citizens, stressing that public health was key and primary in the security delivery.

He said this was why the government has been extremely conscious in making any pronouncement around the reopening of schools.

He insisted that the education sector own the largest number of infrastructure in the country, with 138,000 primary schools around the country.

“If we just reopen that alone, there are nearly 600 all kinds of institutions awarding certificates around Nigeria and at any giving time in Nigeria, there are nearly 30 million people attending one form of formal education or the other. That is about the largest in Sub-Saharan Africa. For you to unleash this number to the public in the face of the pandemic will be very insensitive, ” he said.

The Minister noted that Nigeria has not even gotten into optimal testing and could not even forecast the hazard the pandemic is most position at, saying the least government could do was to keep the children he described as the most pride and future of Nigeria under lock and key.

He added that when the government was sure to release them, it would gladly do so.