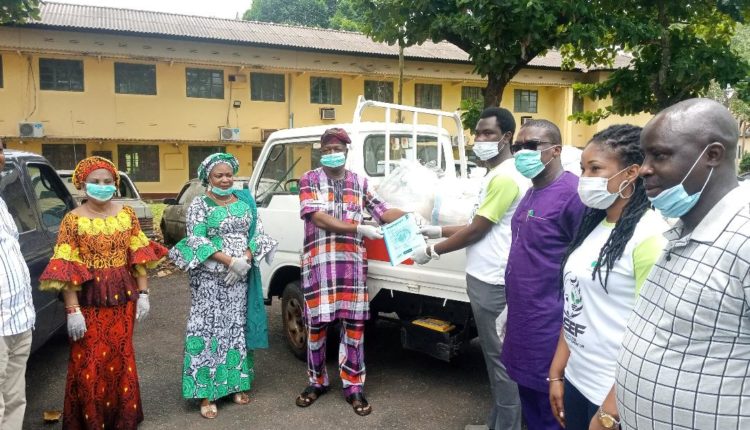 Support has continued to come the way of the Oyo State government in its fight against COVID-19 with individuals and organisations donating in cash and kind.
Among the donors were Extreme Manufacturing Nigeria Limited donating anti-bacterial detergents, soap, detergent valued at about N15 million.

Head, Admin and Compliance, Extreme Manufacturing Nigeria Limited, Mr Lanre Popoola, who handed over the items to state Commissioner for Health, Dr Bashir Bello, enjoined the state government to judiciously use the items in fighting the virus. 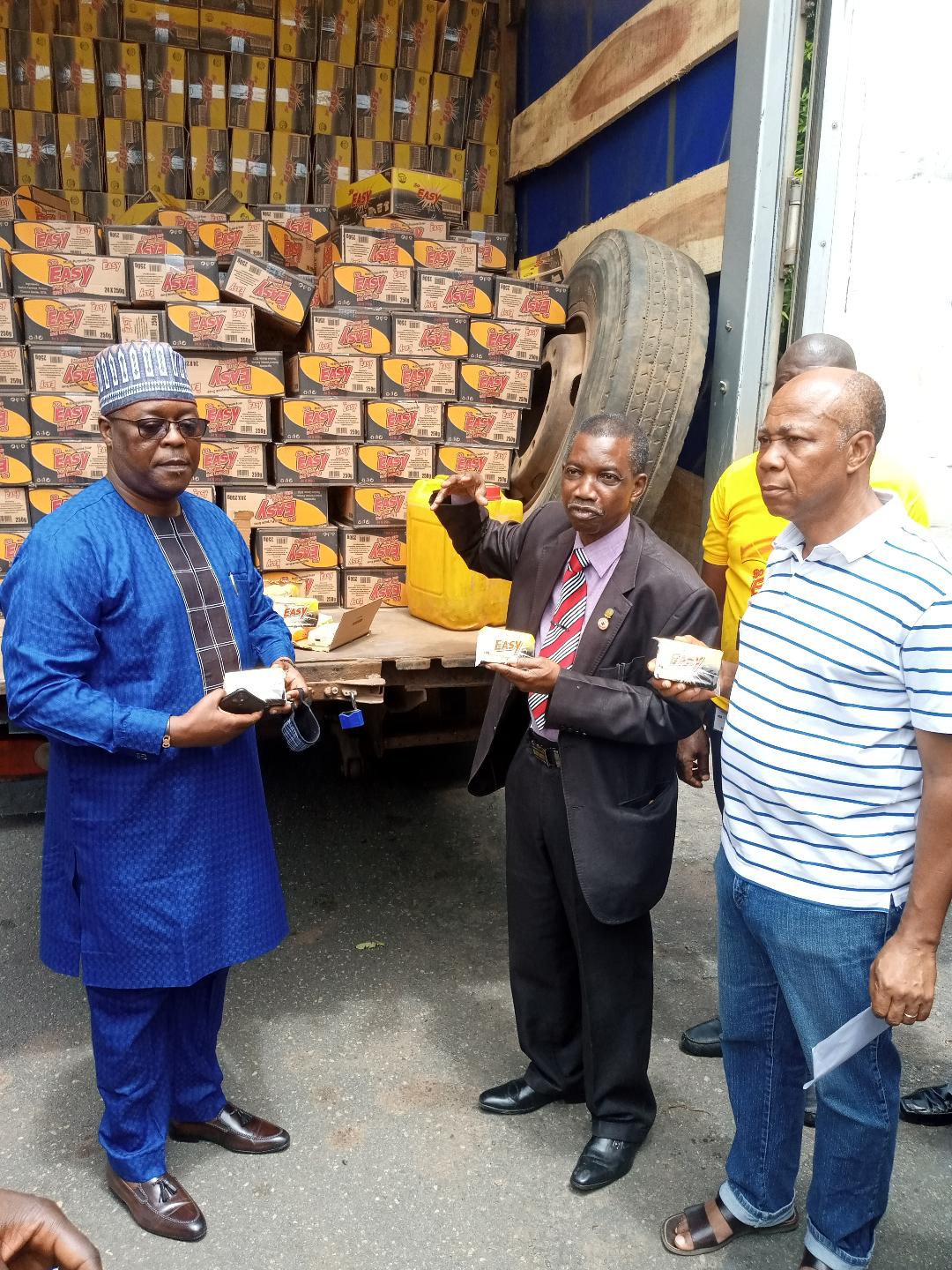 Also at the state Ministry of Health, the Ibadan central abattoir also, on Thursday, donated bedframe, mosquito nets, mattress to the state.

Receiving the items on behalf of the state government, Bello assured that the items will be helpful in fighting the virus in the state.

The list of donors was also swelled by Farm Connect which donated 600 food packages for residents of the state.
Each food package according to Head, Farm Connect, Mr Oluwole Saheed, contains beans, garri and salt.

Oluwole urged the state to ensure that when it distributes palliatives, the real vulnerable residents across the state benefit.

Receiving the items, Executive Adviser to Governor Seyi Makinde on Agribusiness, Dr Debo Akande, said the state was developing a distribution strategy that will adhere to social distancing.

He added that the state government was keen on giving out palliatives once the state works out the modalities.
Mentioning that the state had a stance that every little donation mattered, he assured that every item in cash and kind would be distributed efficiently and fairly to residents of the state.

Though he failed to name the donors, Ojo, who is state Commissioner for Finance, said the names of the donors will be uploaded on the state government’s website by end of the week.

He added that the state had also set up a COVID-19 endowment fund where it expected more financial support from good spirited Nigerians.