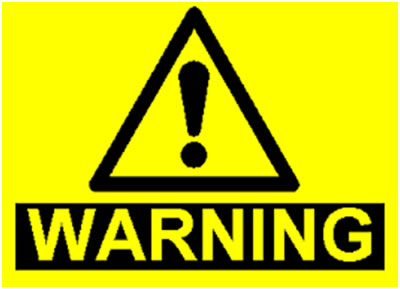 NIGERIA has recorded the first positive case the Coronavirus disease codenamed Covid-19 by the World Health Organization emerged in China, a country that has spectacularly developed in term of science and technology, education, medicine among other parameters for development. Yet the epidemic disease started on its soil and it has claimed more than two thousand lives though number of new cases is going down daily.

Despite its wherewithal to control outbreak of diseases, despite all it has to protect its citizens, the disease was able to have its toll on the Chinese citizens. China has not been the only one grappling with the scourge. South Korea, the Philippines, Japan, Iran, Germany, France, worst-hit Italy, and the USA, to mention but few have recorded several cases and deaths. If these advanced countries with their literate citizens can record cases of the disease, how much more Nigeria?

President Muhammadu Buhari has also been partly blamed for being silent. The main opposition party, the People’s Democratic Party (PDP) leads the criticism. While I wouldn’t applaud the government, I will fall short of pointing an accusing finger to the government. Of all the countries that have recorded at least a case, I have not yet seen any opposition party blaming the government for the outbreak of the disease. The Democrats in the US won’t stop criticising the Republican President Donald Trump, but they have been patriotic in the case of disease. The party wouldn’t blame the government for not doing enough to stop the Coronavirus  disease. This is also the case in the UK and Italy. Partisan politics is for a while abandoned to rally round to save their countries from the deadly disease.

This is what is expected of the opposition party and those who have chosen to take on the government with barrages because of the presence of the disease. Some media organisations have jettisoned the sense of responsibility to put the interest of the country first. They have chosen to create more fear while destructively criticising the government. Actually, it is not that the government should be blindly and sycophant-like applauded. What I am trying to say is that everyone should be concerned with how to contain the disease from spreading further.  They should join the government to sensitise the people on how to stay safe, how to report symptoms and what to do with any suspected cases. Truly, the Nigerian government could have done more to nip it in the bud, but with the look of things, it appears the disease has defied every preventive measure.

Please I need my gratuity