Collapse us if you can, British government dares Brexit opponents 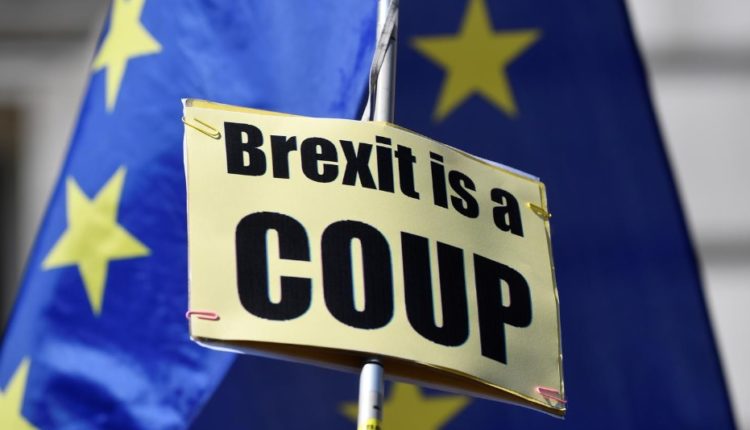 Prime Minister Boris Johnson’s government on Thursday challenged opponents of Brexit in parliament to collapse the government or change the law if they wanted to thwart Britain’s exit from the European Union.

More than three years since the Brexit referendum, the United Kingdom is heading towards its gravest constitutional crisis in decades and a showdown with the EU over Brexit due in just 63 days time.

In his boldest step since becoming prime minister last month, Johnson enraged opponents of a no-deal Brexit on Wednesday by ordering the suspension of parliament for almost a month.

The speaker of the lower house of parliament, John Bercow, said that was a constitutional outrage as it limited the time the 800-year-old heart of English democracy has to debate and shape the course of British history.

But Jacob Rees-Mogg, the Brexit supporter who is in charge of managing government business in parliament, dared opponents to do their worst.

“All these people who are wailing and gnashing of teeth know that there are two ways of doing what they want to do,” Rees-Mogg told the BBC.

“If they don’t have either the courage or the gumption to do either of those then we will leave on the 31st of October in accordance with the referendum result.”

Johnson’s move to suspend parliament for longer than usual at one of the most crucial junctures in recent British history was cheered by US President Donald Trump but provoked criticism from some British lawmakers and media.