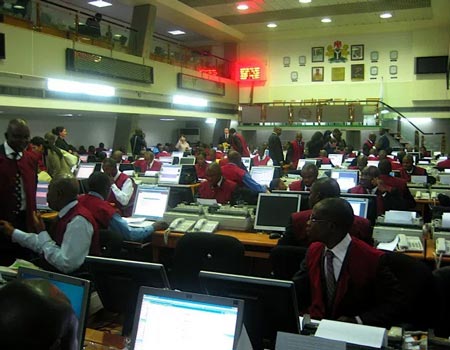 In continuation of its foreign exchange (Forex) supply drive, Central Bank of Nigeria (CBN), on Monday, intervened in the inter-bank market to the tune of $195million.

Figures released by the Bank show that it offered the total sum of $100million to the wholesale segment, while the Small and Medium Enterprises (SMEs) segment received the sum of $50 million. The invisibles segment, comprising tuition fees, medical payments and Basic Travel Allowance (BTA), among others, received $45 million.

Confirming the figures obtained, the CBN Acting Director at the Bank, Mr Isaac Okorafor, said the CBN was pleased with the state of the Forex market, adding that the Bank will continue to intervene in order to sustain the liquidity in the market and guarantee the international value of the naira.

According to him, the Bank remained determined to achieve its objective of rates convergence, hence the unrelenting injection of intervention funds into the foreign exchange market.

Speaking further, Okorafor expressed optimism that the Naira will sustain its run against the dollar and other major currencies around the world, considering the level of transparency in the market.

He therefore advised stakeholders to abide by the guidelines to ensure transparency in the market.

It will be recalled that the CBN last week intervened in the various segments of the Forex market with the sum of $396.8 million.

Meanwhile, the naira continued to maintain its stability in the FOREX market, exchanging at an average of N364/$1 in the BDC segment of the market on Monday.

The bill on mandatory genotype test