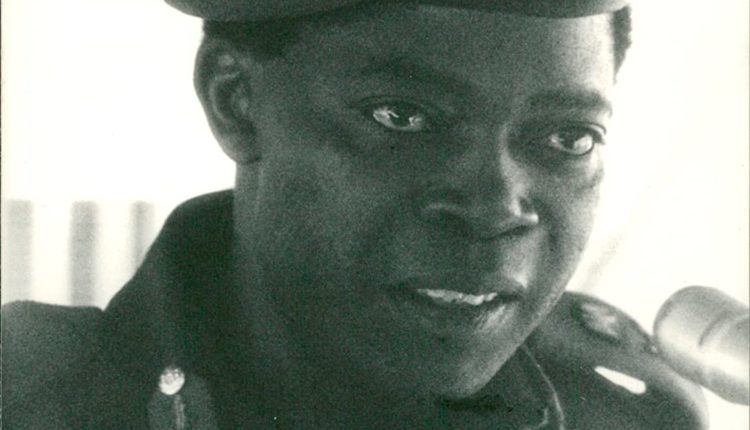 President Muhammadu Buhari has condoled with the people and government of Plateau State over the death of retired military officer, Major General Domkat Bali, who served the country as Minister of Defence.

The president, who spoke with the wife of the deceased, Esther, on Friday, according to a statement by Grba Shehu, his Senior Special Assistant on Media and Publicity, also commiserated with other family members, friends and professional associates of the former member of the Supreme Military Council and Armed Forces Ruling Council, after rising through the ranks, with a distinguished military career, reaching the peak as Chief of Defence Staff. 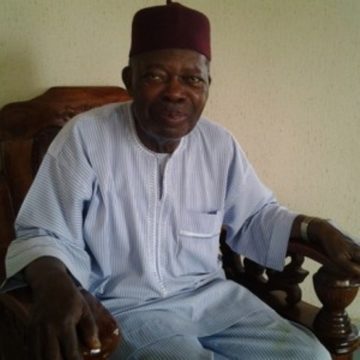 President Buhari believes the records of bravery and patriotism of Bali, the Ponzhi Tarok, will continue to inspire young military officers, while the foundation he laid in all the commands he headed will always be remembered.

The President has also constituted a delegation led by the Minister of Defence, Maj-Gen. Bashir Magashi (rtd) to visit the family and condole with government and people of the state over the loss.

President Buhari prays that the almighty God will receive the soul of the departed and comfort his family.