President Muhammadu Buhari has relieved two ministers of their appointments.

They are the Ministers of Agriculture, Mohammed Sabo Nanono and his Power counterpart, Mr Saleh Mamman. 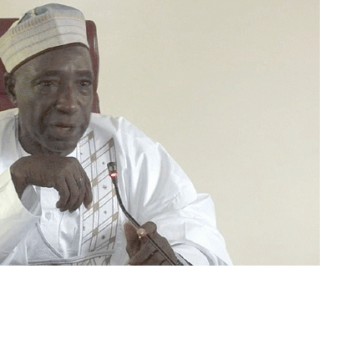 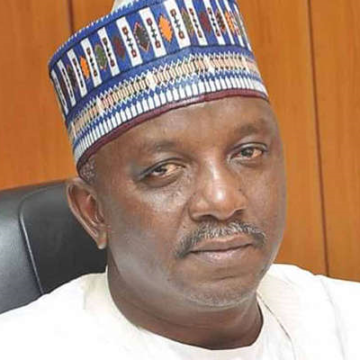 Special Adviser to the President (Media & Publicity), Femi Adesina, announced this on Wednesday.

He said the exercise will continue to fill vacancies as prescribed in the constitution.

In spite of the huge investment in the water sector by the government and international organisations, water scarcity has grown to become a perennial nightmare for residents of Abeokuta, the Ogun State capital. This report x-rays the lives and experiences of residents in getting clean, potable and affordable water amidst the surge of COVID-19 cases in the state…  BREAKING: Buhari removes two ministers

The Lagos-Ibadan railway was inaugurated recently for a full paid operation by the Nigerian Railway Corporation after about a year of free test-run. Our reporter joined the train to and fro Lagos from Ibadan and tells his experience in this report…  BREAKING: Buhari removes two ministers