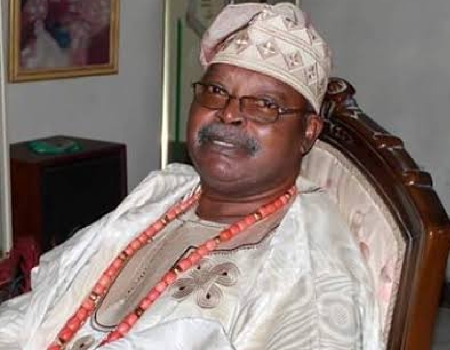 A statement by one of his sons, Constantine Akinfolarin Akinyele, confirmed that the Ondo chief passed away Thursday night after a brief illness.

The former minister was a trained public relations specialist and an administrator, after serving as the Minister of Information, later became chairman of the Nigerian Sports Commission.

He was also a former president of the Nigerian Institute of Public Relations (NIPR).

In 1995, former Nigeria’s military head of state, Sani Abacha, appointed him as head of a National Reconciliation Committee with the objective of opening a dialogue with interest groups in the country to support the democratic transition program of the government.

Disrespect of court orders, rule of law under Buhari worse than Abacha, Babangida ―…