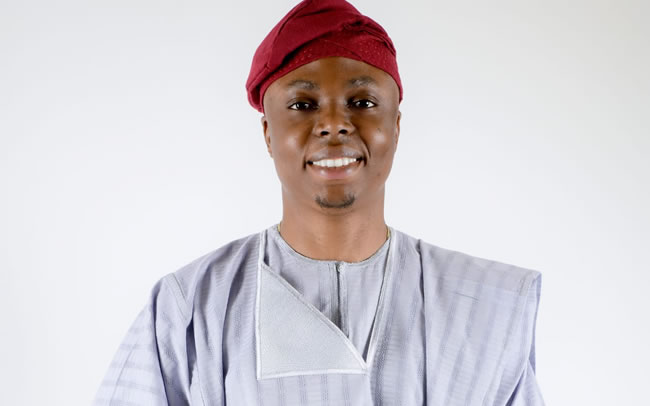 Medical doctor, philanthropist and politician, Dr. Ademola Bayonle, is acting out his mantra of progressive people-based leadership with empowerment programmes targeting youths and grassroots welfare projects that have made many see in him a young governor that can lead Osun State.

The state was agog with excitement when Dr. Bayonle provided a staggering 600 JAMB forms for indigent students and solar-powered borehole projects around the state.

He also facilitated healthcare outreach programmes and many other youth-focused engagements.

Dr. Bayonle also posits that “the uniqueness of our current predicament needs young people with fresh ideas that can conceptualise a future for themselves and the generation coming behind.”

He stated that his belief in the young is why he seeks to empower, and associate with them constantly.

Checks revealed that he’s popular with youths and some political figures in Osun and their love for him seems genuine.

He has also been seen in most youth’s activities in the state and a favourite speaker in most of their activities.

Furthermore, a common theme in his speech is “progressiveness is missing among our current crop of leaders.”

Dr. Bayonle, popular as DAB, also states, quite often, that “the main job of leadership is to move the people forward.”

“Many people have clamoured for youth participation in politics,” an admirer that wished to remain anonymous said.

“This clamour makes DAB’s aspiration to be the governor of Osun State in 2022 a good one to take a closer look at. Maybe it’s the wonder of our time,” the fan added.

DAB is from Gbongan, Ayedaade Local government and has worked for numerous institutions in many capacities.

He currently works for a health care provider in the United States of America.

The 35-year-old philanthropist graduated from University of Ibadan for his medical degree and Boston School of Public Health dor Master’s.

Dr. Bayonle, the Founder of DAB Foundation, was recently recognised by the United States Senate for his commitment to excellence and being shinning example of professionalism, leadership and service.

“If he wins the governorship election on the platform of Young progressing Party (YPP), history will be made both in Nigeria’s electioneering space and governance style,” DAB’s diehard follower said.