Bauchi to collaborate with ATBU to boost technical education 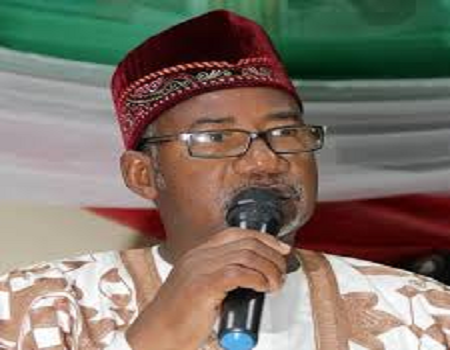 Bauchi State Government has expressed its readiness to collaborate with Abubakar Tafawa Balewa University (ATBU), Bauchi for the training of technical teachers in order to boost technical education in the state.

The expression was made by the State Governor, Senator Bala Abdulkadir Mohammed when he received in audience, Council members of the University who paid him a courtesy visit at the Government House, Bauchi on Tuesday.

The Governor said that the move is to find a lasting solution to the shortage of qualified technical teachers in the state so as to ensure children were provided with qualitative education.

He said that the two Colleges of Education owned by the state government would be assisted by coming up with a curriculum that will ensure the provision of qualitative teachers.

Bala Mohammed who described Abubakar Tafawa Balewa University as a centre of excellence, acknowledged its positive contribution to the educational advancement of the state and assured of his administration’s support to the management of the institution and applauded the federal government for its intervention to Tertiary Institutions in the state.

The leader of the delegation who is the Chairman of the Council, Ambassador Nimota Akanbi said that the visit was to intimate the Governor of the challenges affecting the smooth operation of the university with a view to looking into the possibility of addressing them.

According to her, ensuring the provision of qualitative education is the responsibility of all as she appealed to the governor to consider the university in the award of road construction. She, therefore, commended the governor for his support to the institution just as she used the medium to congratulate the governor on his victory at the Tribunal.