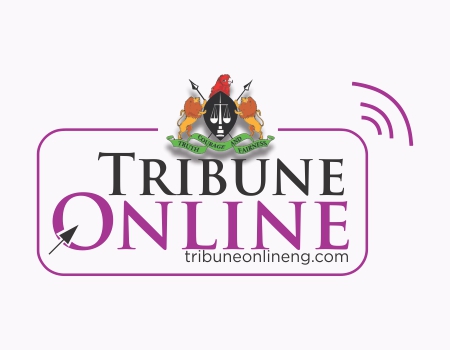 The Niger State Police Command has promised to investigate the immediate or remote cause of the death of a banker who drowned at Gurara Waterfall in Gurara Local Government of the state while celebrating the birthday of one of his colleagues over the weekend.

The deceased, identified as Olaniyi Gabriel Adedokun, was said to be in company of his visiting younger brother at a market in Abuja when he received a call from one of his friends inviting him to join them at the birthday celebration taking place at Gurara waterfall.

The persistent calls, investigations revealed, prompted the 27-year-old banker to leave his brother in the market after briefings on what to do at home, heading for the waterfall to join his friends.

After a while at the party, the deceased was said to have moved away from the crowd as he tried to answer an unknown caller, moving towards an isolated part of the waterfall.

But that was said to be the last time he was seen alive by friends.

The disappearance of the banker reportedly brought the celebration to abrupt end as his friends started searching for him.

Metro learnt that the deceased’s mobile phone and his pair of shoes were discovered  later at a spot where he dropped them before heading for where he was last seen by some picnickers.

The picnickers and staff of the Niger State Ministry of Information, Tourism and Culture soon joined in the search party when it became evident that nobody could account for his whereabouts.

The Police Public Relations Officer (PPRO), Niger State Police Command, DSP Bala Elkanna, confirmed the incident, adding, however, that the police were investigating the circumstances surrounding the disappearance of the 27-year- old banker.

Suswam and I have resolved our problems —Ortom