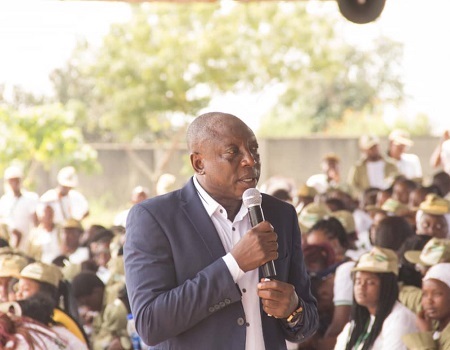 Corps members have been warned not to embark on unauthorized journeys as such may lead to unpleasant experiences during the service year.

The Area Coordinator South West, Mr. Emmanuel Attah handed out this warning when he paid an official visit to the Permanent Orientation Camp Iseyin.

He stated that most of the causes of death recorded of Corps members were from road crashes. He urged the Corps members to settle down at their Places of Primary Assignment and avoid gallivanting around.

He, however, advised that if they must travel at all, they should obtain permission through the laid down procedure by the scheme. He assured them that their request will be granted if found to be genuine.

Attah commended the Corps members for their discipline and comportment since the beginning of the Orientation Course, he admonished them to be good ambassadors of the scheme and avoid spreading fake news through social media. 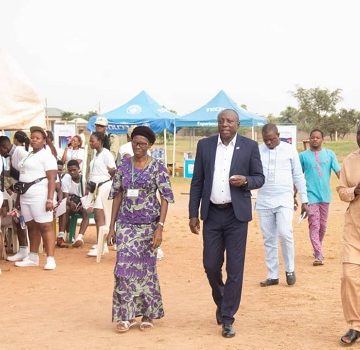 It would be recalled that lately, the National Youth Service Corps (NYSC) has established six (6)Area offices all over the nation.

This was done in a bid to decentralize its operations for effective monitoring and supervision of corps members. Each of them is located in each geopolitical zone of the country.

All the States in a particular zone are under the supervision of the Area Coordinator.

Since assuming office as the Area Coordinator of South West, Mr. Emmanuel Attah has been moving around the States under his supervision and meeting with stakeholders, soliciting their support for the Area Office.