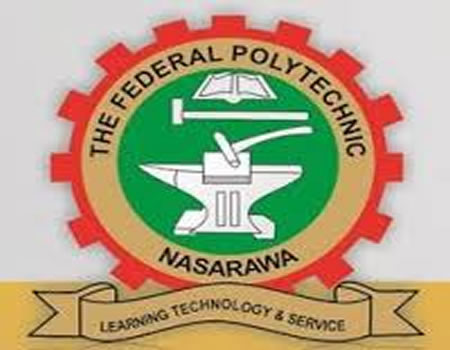 Mr Paul Usaini, ASUP Chairman of the Polytechnic stated this on Thursday in an interview with Newsmen in Lafia.

He said that the grievances of the union include; lack of accreditation of all courses at the Polytechnic, implementation of four years promotion and annual increments.

He listed lack of payment of pension and gratuity to retired staff and lack of office accommodation to academic staff among others as other grievances of the union.

He said that all these issues were tabled before the investigative panel set up by the government for redress.

He, however, lamented the delay in the release of the White Paper report of the committee for implementation.

“The union believed that the reports will help in addressing issues of lack of accreditation, outstanding promotion arrears and corruption in the system among others,” he added.

He said that the reports should be released urgently in order to save the institution from total collapse because things were currently in bad shape.

The union also condemned the appointment of unqualified persons outside the system into the management of the three institutions.

The union, therefore, advised the state government to follow due process in any subsequent appointments of management staff.

The News Agency of Nigeria (NAN) reports that Gov. Umaru Al-Makura had on November 2, 2017, set up three panels to investigate state-owned tertiary institutions.

NAN also reports that the panels submitted their reports to the government on Jan. 19.