Alleged blasphemy: Another Christian woman escapes being lynched in Bauchi 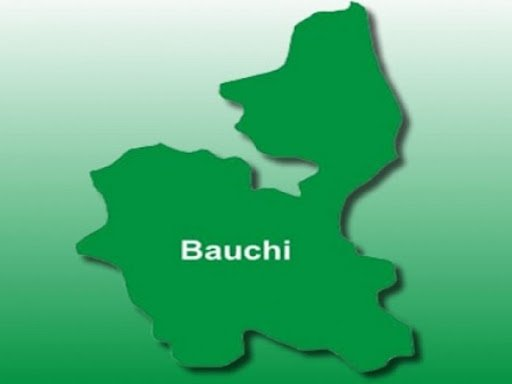 BARELY one week after Miss Deborah Yakubu, a student of Shehu Shagari College of Education was gruesomely killed in Sokoto for alleged blasphemy, another Christian woman on Friday evening, narrowly escaped being lynched in Katanga, the headquarters of Warji Local Government Area of Bauchi State.

The woman, Rhoda Jatau, a 40-year-old mother of four and a health worker with the Warji Local Government Area, was accused of posting a video on her office’s WhatsApp platform which was considered disrespectful to Islam, sparking the fury of the Muslim community.

According to reports from the area, Muslim youths conducted a thorough search for the woman immediately after Jummaat prayers but were unable to locate her, having learnt of the plot to attack her, she was whisked away to safety by security operatives.

Outraged at not finding her, the Muslim youths began damaging properties belonging to Christians in the area, torching a few buildings and injuring a few Christians, including the pastor of an ECWA Church.

It was gathered that Christian youths and security operatives in the area prevented the mob from torching any church auditorium in the area.

According to reports, 10 persons were injured, including Reverend Ishaku Dano of the English section of the ECWA Church in Katanga, who is currently undergoing treatment at an undisclosed health facility in the state.

Meanwhile, the state governor, Senator Bala Mohammed who visited Katangan Warji to see the extent of damage done by the irate youths declaring that his administration will not tolerate any act of lawlessness vowing to deal with perpetrators of such.

He warned that he will not spare anybody that is bent on disrupting the relative peace of the state no matter who the person is.

Chairman of the State Christian Association of Nigeria (CAN), Reverend (Dr) Abraham Damina Dimeus confirmed the situation telling Sunday Tribune that immediately he got the information, he called the Police Commissioner to intimate him as well as the SSA to the Governor of Bauchi State on Christian Religious Affairs.

He, however, urged the state’s Christian community not to let the situation deteriorate, even though they must protect themselves from the attackers.

The State Commissioner of Police has however ordered a thorough investigation into the crisis that erupted in the local government.

Abiodun, APC primary and the shape of things to come

How I will create new thinking as Ogun governor —Adebutu