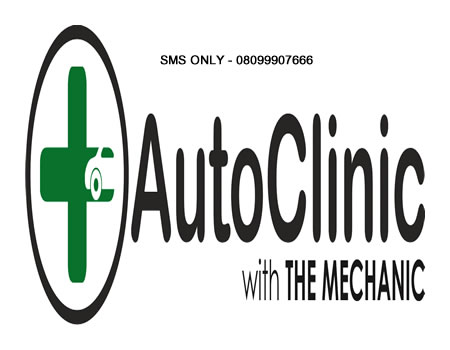 Ever experienced a situation where the air conditioner of your vehicle fails and you’re told it is the evaporator and  dashboard has to be removed as part of the repair process?

Here is what you need to know about the evaporator!

An air conditioning system is designed to remove heat from the air.  In the case of a vehicle, it removes the heat from the cabin and exchanges it for cold air.

The job of the evaporator is to harness the cold refrigerant in its liquid state. As warm air passes along the evaporator coils, it collects the heat from the air and makes it cool. The cold air is then circulated through the cabin.

The evaporator temperature sensor or switch is a component commonly found on many road-going vehicles. It is a part of the vehicle’s AC system, and as its name implies, detects and monitors the temperature of the AC system’s evaporator.

The switch is usually installed directly on the AC evaporator or in close proximity and monitors the temperature of the evaporator so that it can be properly regulated to stay within reasonable operating temperatures. When the sensor detects that the temperature is getting high, the AC system will increase flow through the system to increase cooling and will reduce flow when it detects that theevaporator is cold to conserve power and prevent it from freezing over. When the switch fails or has any issues, it can hinder the performance of the AC system and even cause it to malfunction. Usually a bad or failing evaporator temperature switch will produce a few symptoms that can alert the driver of a potential issue that should be serviced

Two specific components that make up the evaporator: the core and the coils. When issues occur, in most cases it’s due to leaks created in between these two parts. Since the AC evaporator requires constant pressure to effectively remove heat, a leak is typically the leading cause of a malfunction. As such, when a major AC Evaporator leak is detected, replacement is the best course of action.

Symptoms of a bad or failing air conditioning evaporator

When the AC evaporator coil or core is leaking, it will impact the effectiveness of the air conditioning system. Generally speaking, the greater the leak, the lower the cooling capacity is reduced. If the evaporator temperature switch fails or has any issues that cause it to send an incorrect signal to the AC system, it can affect the system’s ability to produce cold air.

If your AC evaporator is leaking, a small amount of refrigerant (not coolant) will seep from the coil, core, or seals. This will produce a sweet aroma, which might get more intense when the AC is turned on.

The compressor is intended to circulate refrigerant through the evaporator. It depends on maintaining a predetermined pressure to operate. As such, if there is a leak, there is reduced pressure within the system and the compressor will not activate.

The AC switch plays a direct role in activating and regulating the operation of the compressor, and when it fails, can sometimes even disable the compressor completely.

If the ACevaporator has a small leak, it can continue to cool air. However, if the temperature is inconsistent, it’s a possible indicator of a damaged AC evaporator. If the evaporator temperature sensor sends an incorrect or erratic signal to the computer, it can cause the AC temperature to behave erratically. The temperature may suddenly alternate between cold and warm, which will result in additional strain on the compressor, as well as consistently less cool cabin temperatures.

What are the main causes of an ac evaporator leak?

There are a few sources of an AC evaporator leak. Some of them easy to detect, and others requiring some detailed diagnosis:

To prevent damage to the evaporator core, it is important to service the AC system regularly, as failure to do so will lead to expensive repairs.