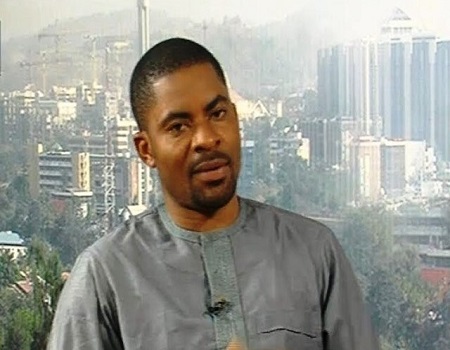 Share
After spending 67 days in detention, a Kano State High Court, on Monday, granted bail to Deji Adeyanju, with a condition that he must provide sureties and N500,000.
Adeyanju, arrested on December 13 over allegations he was involved in a murder in Kano in 2005, was not formally arraigned for the alleged murder in the last 67 days of arrest.

The non-arraignment of Adeyanju in over two months had raised issues if his arrest was politically motivated, even since Adeyanju had been charged for the murder case in 2005 at the Kano State High Court, and had since been discharged and acquitted in 2009 after a lengthy trial.
courtDeji Adeyanju
Share

Face your Brexit impasse, APC tells UK, US, EU, others