8,692 youths to get N10,000 monthly from Zamfara social investment programme 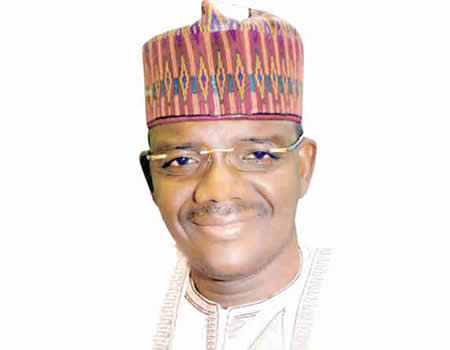 In fulfilment of his promise to gainfully empower Zamfara youths, Governor Bello Matawalle on Tuesday launched the Zamfara Social Investment Programme with 8,692 youth selected from across the 14 local government areas of the state.

While launching the programme at the JB Yakubu State Secretariat, Gusau, the governor noted that the beneficiaries would be spread in various sectors of the state economy where they will gain more experience in their places of posting so that in the near future they can also turn out as employers of labour.

The governor who said the scheme has taken effect with today’s formal launching also announced that each beneficiary will receive a monthly allowance of N10,000 while their supervisors and local government coordinators of the programme will be paid N50,000 per month.

Matawalle who dedicated the scheme to the glory of Allah, described it as the surest way in fighting youth restiveness in the state especially as his peace and reconciliation initiative has now been fully integrated into the society where banditry is now becoming history in the state.

He expressed confidence that the scheme will ensure that every youth in the state is fully engaged as the process will be a continuing one where the beneficiaries will be posted to hospital, schools, sanitation work, administration and social welfare outlets like orphanages and remand homes.

He charged the beneficiaries to utilise the offer and shun away hooliganism, social media mercenaries, hate speech spreaders and other social vices and concentrates on the development of their own livelihood.