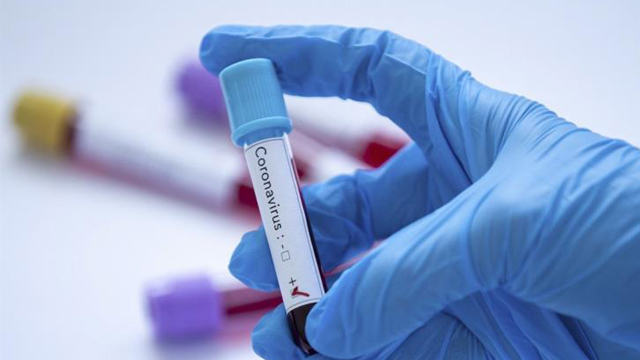 According to him, the deceased ️was a 32-year-old man who recently returned from Dubai with severe underlying health condition Following evacuation of Nigerians in foreign countries.

He said that with the announcement, the number of confirmed cases of COVID-19 in Lagos State had increased to 1,949.

The commissioner added that 88 new cases of COVID-19 infection was confirmed in Lagos on May 11, bringing the total number of confirmed cases in the state to 1,949 while total #COVID19 related deaths in Lagos is now 34.

He noted that on the same day, 33 COVID-19 patients: nine females and 24 males, were discharged at the state’s isolation facilities following their full recovery.

“Total number of discharged COVID-19 patients in Lagos now stands at 502,” he said.