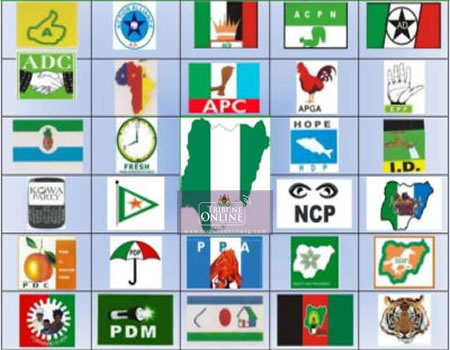 The Federal High Court sitting in Abuja, has again, okayed the powers of the Independent National Electoral Commission (INEC) to deregister political parties.

The court upheld the Constitutional powers of INEC to deregister political parties.

Justice Taiwo affirmed the deregistration of the National Unity Party (NUP) and the Hope Democratic Party (HDP) by the electoral Commission.

In her judgment yesterday, Justice Chikere held that the parties failed to state sufficient facts to support their claims while stating that where a provision of the law is unambiguous, it ought to be given its simple interpretation, hence, Section 225(a) of Constitution is clear and unambiguous and should be interpreted in support of the deregistration done by INEC.

The Court also vacated the earlier injunction granted to the parties and dismissed their suit in its entirety.

The parties had filed their suit last year to restrain INEC from carrying out the exercise when they got to know about the plans of the commission.

The judge had earlier in February 2020 issued an order restraining INEC from acting on the notice deregistering the 32 political parties, pending the determination of the suit.

With this judgment, it now brings the total to 36, the numbers of political parties that have had their deregistration affirmed by the court.