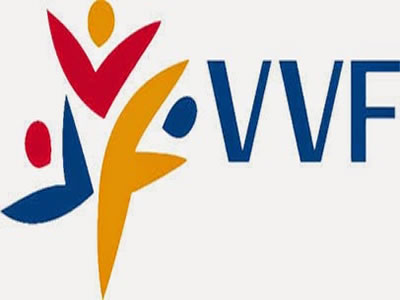 THE Cross River Government on Monday said it had offered free medical services to no fewer than  300 Vesico Vaginal Fistula (VVF) patients in the state from 2012 to date.

The state Commissioner for Health, Dr Inyang Asibong, disclosed this on Monday in an interview with the News Agency of Nigeria (NAN) in Calabar.

Asibong said that the patients were treated at the VVF centres in Ogoja and Calabar respectively.

According to her, the ministry has to carry out a sensitisation campaign to stop stigmatization against VVF patients and thereby encourage affected women to come out for treatment.

“The administration of Gov Ben Ayade is passionate about the health being of women.

“When he assumed office in 2015, he employed and trained a medical doctor to specialize in the treatment of VVF.

“This trained medical doctor now does routine treatment of VVF. We do not only undertake VVF treatment in Cross River, we also undertake rehabilitation of the women.

“We do a holistic care of the women because VVF is actually a problem of stigmatisation.

“We treat and return them back to their communities so that they can be re-integrated into the society,” she said.

“Between 2012 and date, the Ogoja and Calabar VVF centres have treated over 300 patients,’’ she said.

The commissioner also told NAN that the ministry was currently recruiting medical doctors and other health workers to be deployed in the rural areas.

She said this was with a view to cushioning the dearth of health personnel in the rural areas.

Asibong advised women suffering from VVF to be courageous and visit any of the centres for treatment, saying that the facilities were well equipped to handle such cases.