2baba to lead top Nigerian acts to 2019 NAFEST in Edo 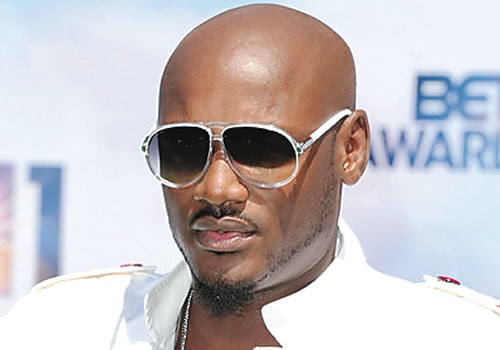 The Edo State government has said that popular music artiste, 2face Idibia, will lead a slew of Nigerian artistes to the National Festival of Arts and Culture (NAFEST), holding in the state from October 19 to 26.

In a statement, Special Adviser to the Governor on Media and Communication Strategy, Mr. Crusoe Osagie, said all was set for the successful hosting of the culture fiesta by the state.

He noted, “We are set for the NAFEST holding in the state. If you go around Benin City, you will observe that the city is bubbling. It has taken a colourful turn as branding, including posters and billboards regarding the festival, is everywhere for tourists to obtain necessary information.

“This year’s festival is going to have a Benin flavour as it coincides with the celebration of the coronation of the Oba of Benin, Omo N’Oba N’Edo Uku Akpolokpolo, Oba Ewuare II. So, we have the preparations for all of that covered.”

He noted that a longlist of Nigerian artistes would be in Benin for the festival, which is going to feature local and international arts, assuring that the festival would be a world-class outing.

He added, “We are very certain that we will put up a good showing. Edo State is the cradle of culture and arts in the country and we will ensure that tourists get a feel of our assets. Artists in Igun Street are already prepped up for the festival, as they have promised to give discounts to those who patronize them during the festival.

“The Society of Nigerian Artistes has also planned an exhibition to showcase the artwork of its members. So, we have a full bouquet of activities lined up.”