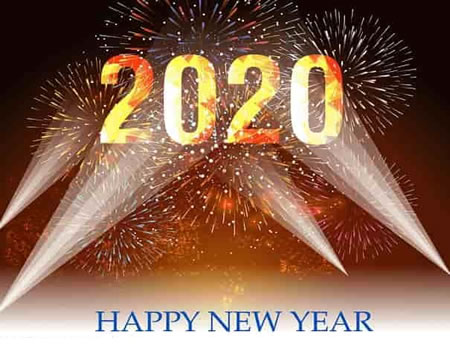 2020 is a year that will definitely remain engraved in the mind of every Nigerian and across the globe as the year came with so many shocking and tragic events. The year is coming to an end but events continue to ring the bell in the mind of people daily. In January 2020, the beginning of a new decade came with optimism and a chance at a new lease on life.

But as summer progresses, many were wondering if the year would get messy and rough, following a string of wildfire, airplane crash in Iran and Pakistan, the death of basketball legend Kobe Bryant, social unrest erupted over the killing of George Floyd, the deadly explosion in Beirut, and various natural disasters –all under the cloud of the COVID-19 coronavirus pandemic.

Here in Nigeria, on January 6, the insurgency prone Borno State witnessed a very devastating moment where 30 people were killed and 35 injured in a bomb explosion in Gamboru. Similarly, in January, Kogi State recorded the deaths of 19 people that were killed while homes and property were burnt to ashes by unknown gunmen in Tawari. The same month, on January 24, the shocking outbreak of Lassa fever resurfaced in 11 states in Nigeria, including Bauchi State. The outbreak of COVID-19 is one of the 2020 calamities that has caused significant human suffering and major global economic disruption.  By March, the Emir of Kano Sunusi Lamido was dethroned over what was described as “disrespect to lawful orders”.

The 36 states governors declared a state of emergency over rape and gender-based violence against younger ones and women.

The above-mentioned occurrences have indeed been what marred the year 2020 and have imprinted on our minds scars that will not be erased easily. However, as an optimistic individual, I pray we shall not see a year as catastrophic as 2020 ever again.

I must commend Nigerians for their resilience and tenacious strength. I am sure, if it were another country that experienced the Nigerian experience, depression would have been the next boiling and pressing issue.

Crisis in Ethiopia and implications for Nigeria

Christians and support for leaders