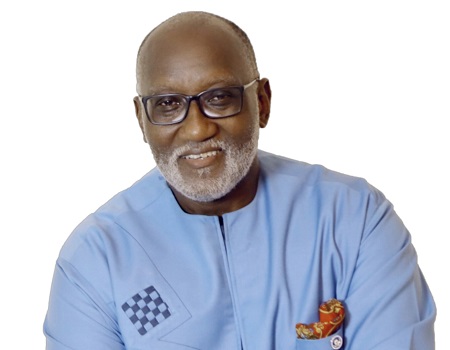 Obaze, the former candidate of the Peoples Democratic Party PDP in Anambra 2017 governorship election and the immediate-past Secretary to Anambra State Government, made this call in a statement personally signed and made available to Tribune Online in Awka, the Anambra state capital on Monday.

According to him, it is intriguing that INEC continues to withhold polling unit results and other election materials, long after the presidential election results were announced.

He said INEC’s refusal to make the election materials public creates room for doubts and speculations.

“By its conduct, INEC creates room for speculation and imaginations to roam freely. Indeed, Nigerians now wonder what INEC is hiding from them.

“Whatever the encumbrances, INEC must defend its statutory position as an unbiased umpire by releasing election materials for public scrutiny and complying with court orders where applicable.”

Obaze argued that the polling unit results are not INEC property but that of Nigerian voters and the legacy of dozens that tragically lost their lives while trying to defend their votes.

“INEC should stop dithering. It should acquit itself and prove to the world that it is neutral by releasing the Nigerian presidential election polling unit results,” Obaze concluded.

Police confirm arrest of officers in Ebonyi over incompetence