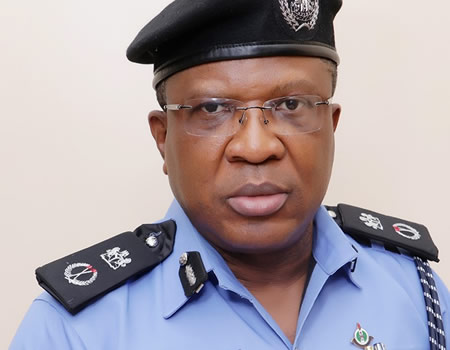 Share
A new commissioner of Police (CP) has been deployed to Bayelsa State ahead of the State Assembly Elections.
The new CP, Sholla David, before his deployment, served at Abia South Senatorial District during the just concluded Presidential and National Assembly Elections.
Upon resumption at the Command’s headquarters, Yenagoa, met with high ranking officers of the command for brief meeting and familiarization.

Speaking briefly after inspection at the Officers Mess, said his mandate is to create a safe environment that would enable electorates to exercise their civic right during the elections.
“I will ensure that police personnel that would be deployed for the election discharge their duties with adherence to professionalism.”