17 arrested over sectarian violence in Kafanchan 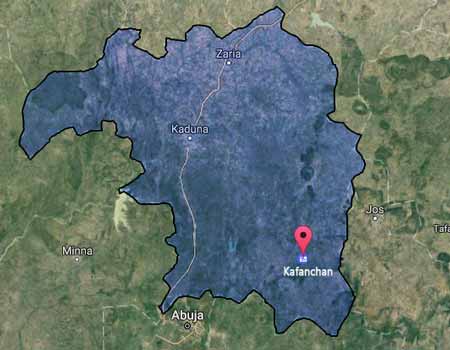 According to him, the operation recorded remarkable achievements in tackling the crisis and preventing further disturbance of public peace across southern Kaduna, while 17 suspects were arrested.

The force spokesman added that the suspects are both Fulanis and indigenes, while one is a native of Kaninkon Jamma’a council area, who said he supplied the guns.

He said the suspect confessed that he bought the guns from Platue State and sold them between N30,000 and N50,000 each.

Jimoh added that all the suspects would be charged to court on completion of investigation for inciting public disturbance, disturbance of public peace, causing mischief by fire, culpable homicide, theft and unlawful possession of prohibited firearms.