Entertainment
By Favour Boluwade On Aug 15, 2020 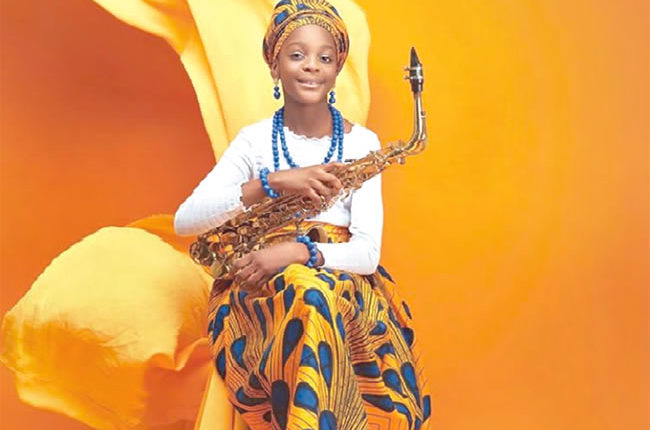 Temilayo Abodunrin a 10-year old Nigerian saxophonist has just released her debut single. The young lad has been in the news often due her outstanding musical prowess and stage presence alongside notable Nigerian artiste in the music industry.

Temilayo said, “as a result of everyone not feeling happy as a result of the pandemic, I thought despite the challenges of life, happiness and Joy should be inevitable and so the song is saying let us be joyful”.

‘Ayo’ is available on music streaming apps and Temi hopes to be on our screen again when she features in a movie with gospel musician Tope Alabi.