Ewohime, according to information was aroused anger over the difficulties he experienced in processing and obtaining his international passport which had expired since 2017.

Shedding light on the development, a representative group of Nigerians abroad, the Nigerians in Diaspora Commission, said Ewohime had, at 2:00 p.m., arrived at the High Commission to collect his passport but an officer he approached told him the collection of passports closed at 1:00 p.m., but while he insisted on collecting the passport, the embassy officials later requested his collection slip which he could not produce.

After a while, “he left agitated and returned from a nearby hotel to destroy about seven cars, some belonging to the mission, and some to guests who parked nearby,” the Commission said.

However, it was said he also made attempts to destroy the High Commissioner’s car, but which failed because the car was bulletproof.

Also reacting, the chief executive officer of Nigerians in Diaspora Commission (NIDCOM), Abike Dabiri-Erewa, corroboration the Nigerians in Diaspora Commission’s claim, said Ewohime got to the high commission an hour after the collection period for of passport had elapsed, while he was also said he was unable to produce some documents needed for passport collection, the reason he could not be given.

Below is the video of the destroyed vehicles:

A Nigerian, Mr. Ewohime Apkovweta 32, went to the Nigeria Embassy in London today, for some reasons, his passport wasn’t ready, he then caused thousands of pounds worth of damages to diplomatic cars!

This is not what we represent.
As a people, we should be good ambassadors of ?? pic.twitter.com/O7eKJ0VCoe 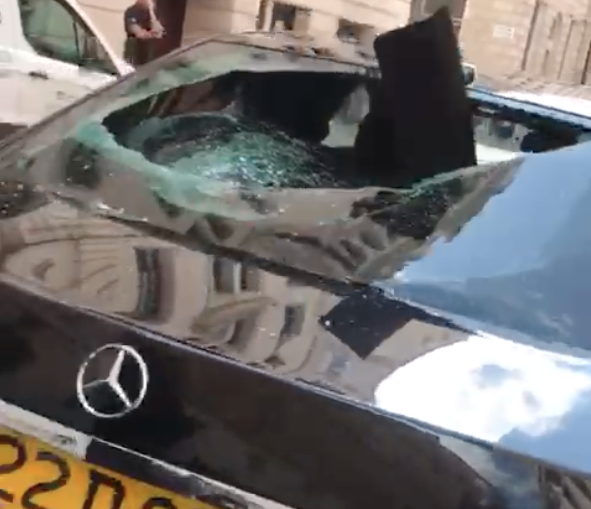 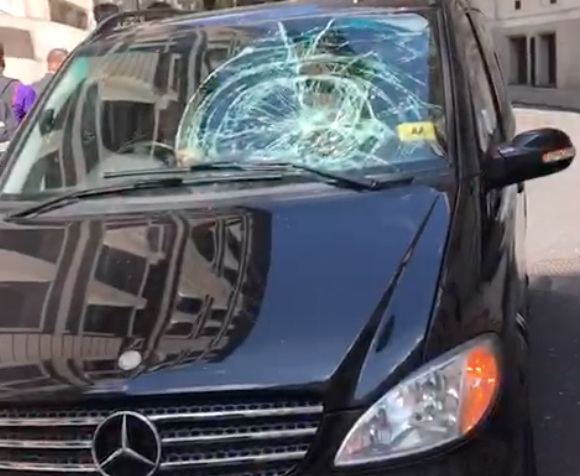 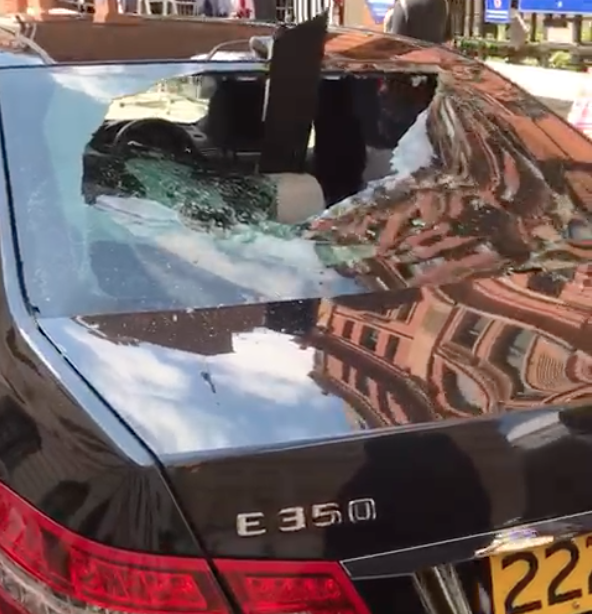 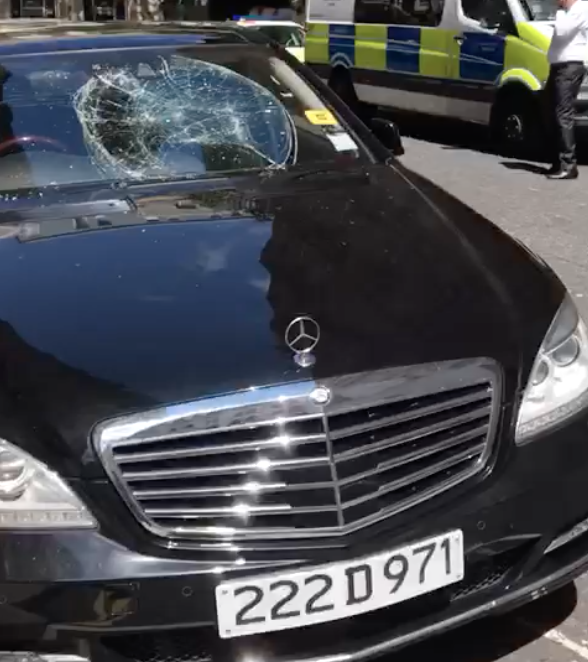 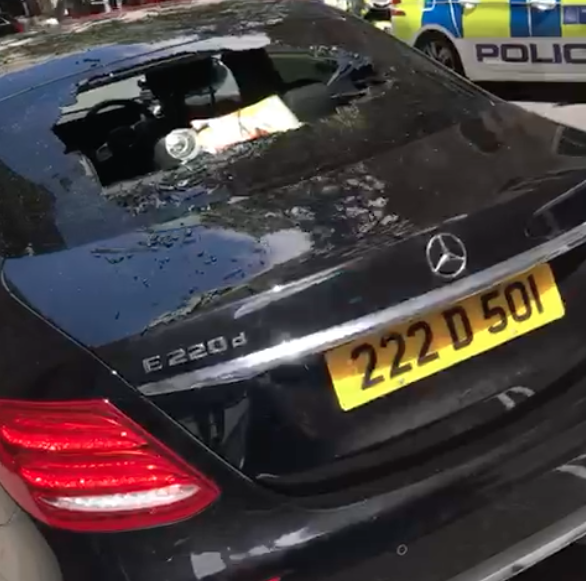 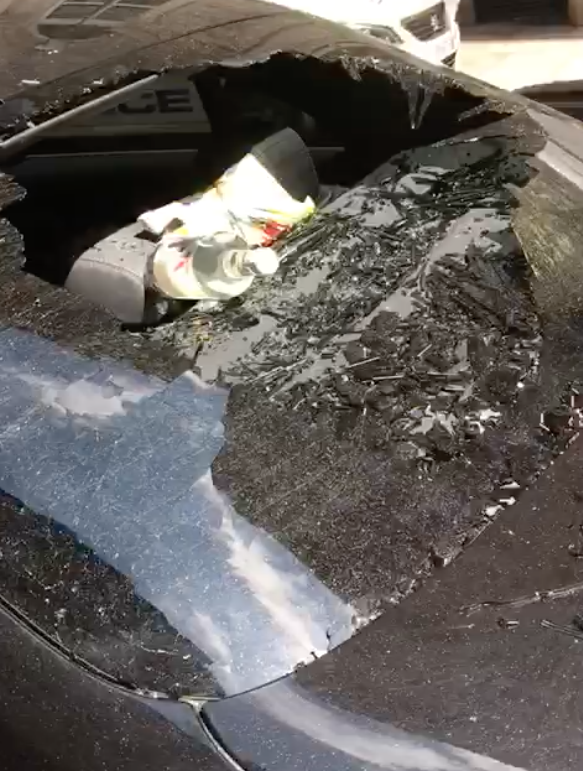