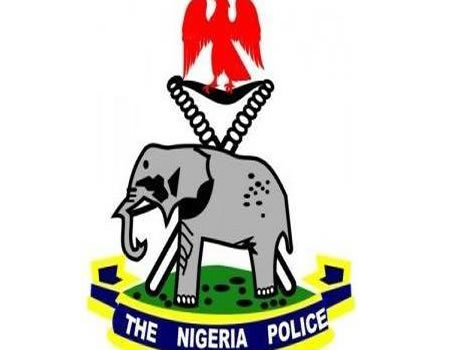 THE Police in Ogun Stathasve arrested two armed robbery suspects at Kara area on the long bridge axis of the Lagos/Ibadan expressway while planning to carry out their nefarious acts.

They were said to have been arrested in the early hours of last Thursday following intelligence report that a gang of robbers were planning to unleash terror on motorists plying the highway.

The Ogun State Police Public Relations Officer, Abimbola Oyeyemi, in a statement made available to Tribune Metro, said a report was made at a Police Division attached to the Redemption Camp, and that the DPO in charge of the Division, SP Olaiya Martins, ordered his men to effect the arrest of the suspects.

The men of the command arrested one Jimoh Ganiyu (22) and Al Amin Oyindamola.

The duo according to the statement had carried out robbery operation at Adesan area for More, before they were eventually arrested.

They were reported to have confessed to being members of robbery syndicate terrorising Mowe, Ibafo and long bridge area of the state.

Their case has been transferred to the Federal Special Armed Robbery Squad (FSARS) for further investigation on the directive of the State Commissioner of police CP Ahmed Iliyasu.