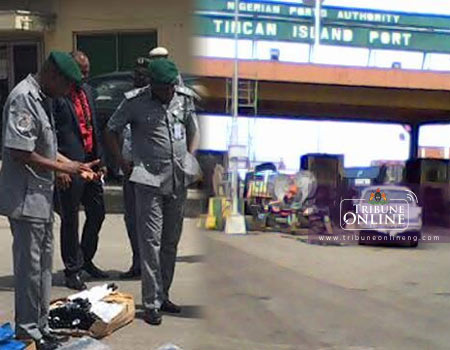 The figure was contained in a revenue chart made available to Tribune Online by Public Relations Officer of the command, Uche Ejietseme, in Lagos.

The revenue feat, according to the Ejesieme, was achieved based on the command’s zero tolerance for false declaration or other infractions and welfare package for officers and men of the command.

The welfare package includes a well-equipped clinic, ICT centre with 30 workstations fully networked for training and capacity building of officers and other stakeholders.

He noted that the Customs Area Controller, Comptroller Y. Bashar, has restated that all areas of revenue leakages would be identified and blocked and any attempt by an importer and or his agent to circumvent the process will be dealt with seriously.