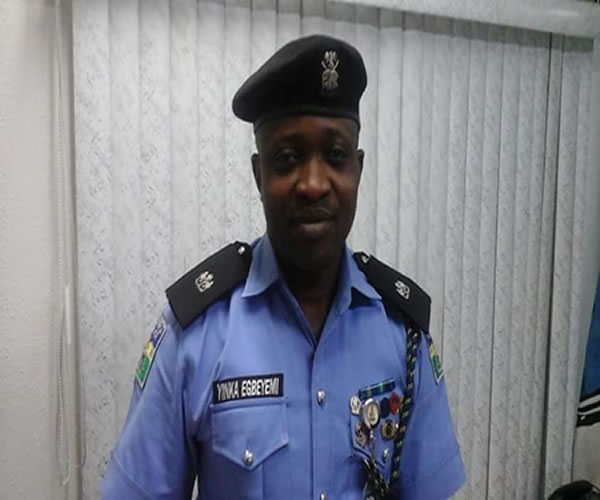 THE Lagos State government, through the state’s Task Force on Environmental Sanitation, has demolished over 120 illegal shops, including structures constructed under high tension cables, at Itedo area of Lekki Phase 1.

The chairman of the Task Force, Olayinka Egbeyemi, who led the operatives of the agency to carry out the demolition exercise, said that the affected structures were demolished after the government had served a six-month notice to both owners and occupiers.

Egbeyemi said the government took the step because ‘radiation’ from these high tension cables posed serious danger to human health, pointing out that no responsible and responsive government would put any of her citizens’ lives at risk.

He described the affected structures under high tension cables as an eyesore, where prostitution by underage girls thrived at Itedo, and where miscreants freely engaged in smoking Indian hemp.

The Task Force boss hinted that the newly introduced ‘Rent-To-Own’ housing policy scheme of Governor Akinwunmi Ambode, which had more than 4,355 fully equipped housing units spread across the state, was meant to alleviate housing problem of both low/middle income earners, and to equally discourage people living at any restricted areas such as under the high tension cables.

BoA disburses N9bn to farmers in Southeast for food security

Fashola lambasts discos for forming themselves into association