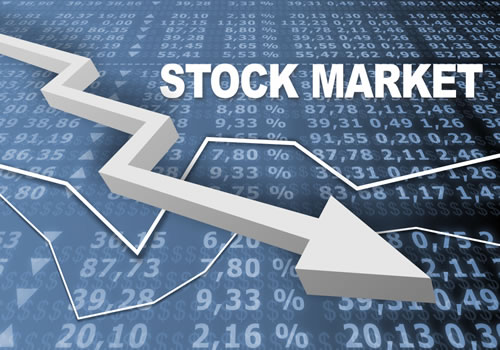 Pharma-Deko Plc, a reputable pharmaceutical and consumer manufacturing company, has declared huge decline of 54.63 per cent in its turnover for the half year ended June 30, 2016.

Although, the company in the report stated that non availability of key products during the half year 2016 affected the revenue declared.

Moreover, it also described the delay in completion of overhauling of the equipment and the factory extension as part of the factors affected the massive dropped in its turnover.

The company’s said, the marginal increase in its cost of sales was due to high cost of operations and increase in exchange rate.