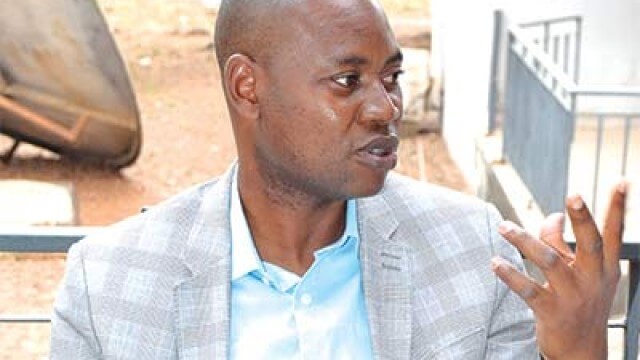 Contrary to the report by a national newspaper that the lassa fever victim in Ondo State was sent back to Edo State, Commissioner for Health, Dr Dayo Adeyanju, has debunked such news, saying that he was at Irrua for treatment since that is the only centre for such treatment in the South South.
According to him, the confirmed patient who lives in Oke Luse, Ose Local Government Area of Ondo State was in a Private Hospital in Ifon to seek medical attention before it was discovered that he was having Lassa fever.
Dr Adeyanju, who explained that there is active surveillance in all the 18 Local Government Areas of the State, informed that the state had earlier put in place machinery in motion following the outbreak of the fever in Anambra and Delta states.
The Commissioner further explained that the two suspected cases are currently under surveillance and monitored closely.
Describing the disease as deadly, a statement made available by the Press Officer, Kehinde Adeleye stated that the Commissioner called on all and sundry to always keep clean environments as well as protect foods from rodents.
He assured that the Ondo State government will continue to give priority to the healthcare of all irrespective of their states of Origin.

However, the Commissioner has paid a visit to Owo Local government where he held a sensitisation meeting with the people in the area on ways to prevent and curtail the fever.

The meeting which was well attended by traditional rulers, religious leaders, market women and other stakeholders, gave him the opportunity to allay fears over Lassa fever, assuring that adequate measures had been put in place to check the spread of the disease.