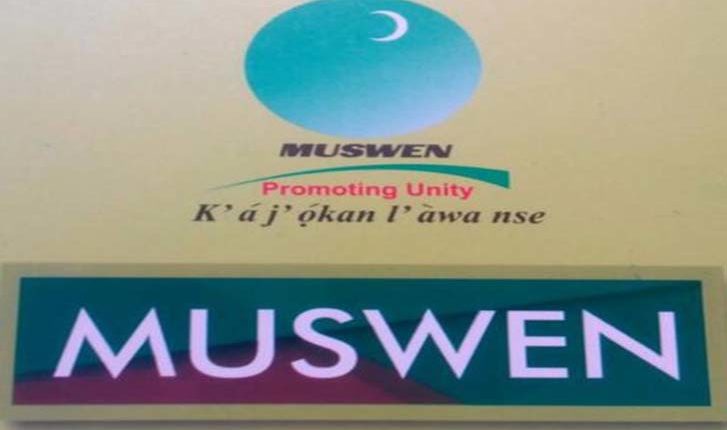 THE Muslim Ummah of Southwest Nigeria (MUSWEN) will on Saturday, November 26, unveil a book in honour of its pioneer executive secretary, Professor Dawud Noibi, in Ibadan, Oyo State.

In a statement, the chairman of the planning committee, Professor Muibi Opeloye, said the book presentation will also serve as a sendoff for the Professor of Arabic and Islamic Studies.

The event, slated for the multipurpose hall of the central mosque of the University of Ibadan from 11.00 a.m., will be chaired by the MUSWEN president, Alhaji Rasaki Oladejo.

Opeloye, a professor of Comparative Religion, said the book, which has contributions from scholars around the world, will be reviewed by Professor the Deputy Vice Chancellor (Academics), Kwara State University, Malete, Luqman Jimoh, while  the Managing Director of Blue Prints Technologies, Alhaji Sa’eed Alao, will present the book to the public.

According to him, a complementary book of tributes entitled ‘Professor Noibi, an Icon in the Eyes of the People’, will also be presented.

Muslim personalities and groups from across the country are expected to grace the occasion.

Professor Noibi, who was decorated as an Officer of the Most Excellent Order of the British Empire (OBE) by the late Queen Elizabeth II of England, was the pioneer executive secretary of MUSWEN for more than 10 years.