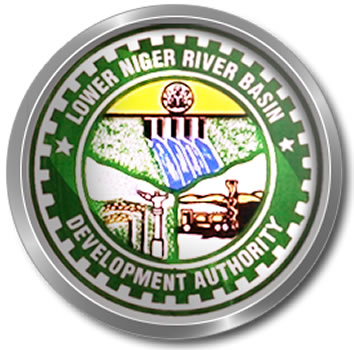 The Managing Director of LNRBDA, Mr Adeniyi Aremu, made the disclosure on Friday in Ilorin when the executive of the Shonga Emirate Descendants Development Union paid him a courtesy call.

Aremu said the authority was working toward having ‘a Shonga model,’ which would serve as an integrated farming model.

“Upon my assumption in office, we have deemed it fit to visit Shonga as a key area of our operations in terms of facilities.”

“And we noticed that Shonga is better placed in terms of rice production and we are ready to partner the community, so that other key agencies will key into it.”

“So, as a matter of necessity, we have proposed for a Shonga Model in the 2017 budget.”

“We want a situation where it will be all encompassing in terms of irrigation, farming of rice, production, packaging and also animal husbandry.”

“Thereafter, there will be a training school to train different categories of farmers with knowledge gotten by instructors who studied outside the country.”

”So, we are looking beyond the irrigation school that has been abandoned, though we will also give that a facelift,” he said.

Earlier, the President of the Union, Alhaji Abdullahi Woli, commended LNRBDA on its efforts toward revamping the Tada/Shonga Niger Basin Rice Project.

Woli appealed to the Federal Government to resuscitate and reposition the abandoned Shonga Niger Basin Rice project to achieve the purpose of its establishment.

He also called for support in the plan to link Shonga with the River Nigeria through a link from Tada to Kudu to make the road accessible and passable.