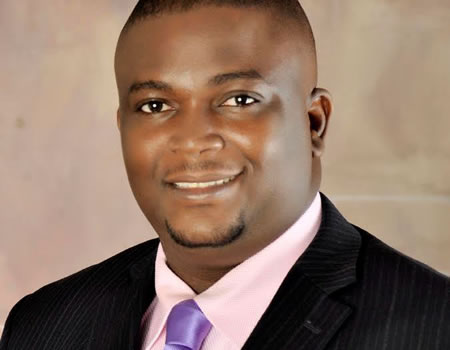 The Inter-party Advisory Council (IPAC) has called on electorates especially political party supporters in Kogi and Bayelsa state to be wary of spreading misinformation, hate speech and all forms of deliberate dissemination of fake news to prosecute the forthcoming gubernatorial elections in the states.

National President of the Inter-Party Advisory Council, Peter Ameh said this at a press conference in Abuja stating that politicians and electorates should see elections as a healthy contest for the administration of the public interest and good rather than a do or die affair.

The President of IPAC called on the independent national electoral commission to ensure a level playing field for all actors to participate in the election.

He said: “The political parties, candidates, INEC, civil society groups, election observer groups, the media, the electorate and other stakeholders directly involved in the elections scheduled to hold on 16th November, 2019 are advised of their responsibility to ensure that all participants from all political parties are given a level playing ground to exercise their franchise. Each group is reminded of their responsibility to disseminate the correct information at all times.”

IPAC said the public must know that the right to free speech does not empower anyone to promote hate speech which he pointed out could jeopardise the peace of the states and hurt the people in very troubling measure.

“Hate speech isn’t free speech, hate speech attacks a person or a group on the basis of protected attributes such as religion, ethnic group, sex, gender identity or disability.

“It involves hostility, it rips people to shreds and destroys society let everybody come together in the interest of the state and peacefully continue our lives within the context of the economy of the states and be expectant of good governance that will make the lives of all in Kogi and Bayelsa better,” he stated.