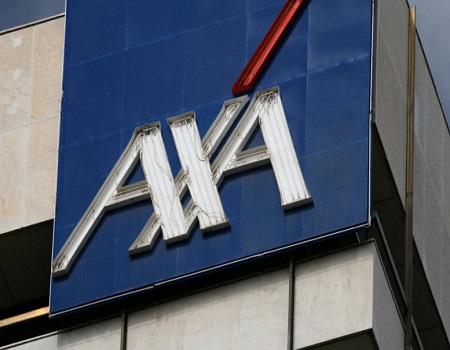 The company’s Net Premium Income also grew by 33per cent to N26.29 billion from N19.70billion within the period under review.

The statement, in addition, showed a 25 per cent growth in total assets from N73.77 billion to N92.28 billion within the same period while the group’s shareholders’ funds increased to N25.26 billion from N20. 93 billion representing a 21 per cent growth.

Commenting on AXA Mansard’s financials at the end of December 2019, The Chief Executive Officer, AXA Mansard Insurance, Mr Kunle Ahmed, said the company is poised on identifying new growth areas in the markets, strengthening partnerships and refining our distribution strategy continues to pay off as we grew revenues by 29 per cent despite the challenging operating environment.

“The 44 per cent growth in net claims is also a testament of our capability to pay all valid claims promptly even as we transit from just a payer to the partner of our numerous customers.

He further added, “AXA Mansard Insurance remains an outstanding Insurer with strong financial strength and excellent underwriting capabilities. The organization has demonstrated this over the years through its superior financial and technical competencies.”

She added that the company’s focus on cost optimisation and efficiency ensured a six per cent dip in OPEX, saying that the Overall, Profit after tax grew 17 per cent while net assets also grew by 21per cent.

PHOTOS: Lagos govt seals off 34 buildings in Banana Island for not having permits