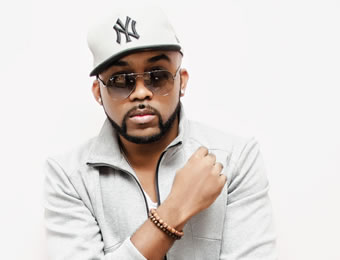 Popular RnB musician, Bankole Wellington,  also known as  Banky W has spoken against those who are putting him under intense pressure to vacate the league of bachelors.

According to him,   he is not in a hurry to get married, stating that the people who are mounting pressure on him  are those who do not give much attention to marriage but the ceremony.  He further stated  that his dream wife need not know how to cook.

Featuring on Urban96FM during the week,  Banky W said, “I am fine with being single and not in a hurry to walk down the aisle. “I think people don’t give much attention to marriage but the ceremony and I am not going to let that push me until I am ready. My kind of woman must be beautiful, she has to be beautiful because that is what will first attract me to her and she must be God-fearing, she must have a sense of humour and be independent.

“She must love music, she need not know how to cook because I enjoy cooking myself, she should be ambitious and have a career and have her money, no one wants a lazy woman.”

Earlier on his Instagram page, the musician voiced out his frustration, saying, “These days, even if I write good morning, people will answer me with, ‘why are you not married yet?  I’m tired,” he said.