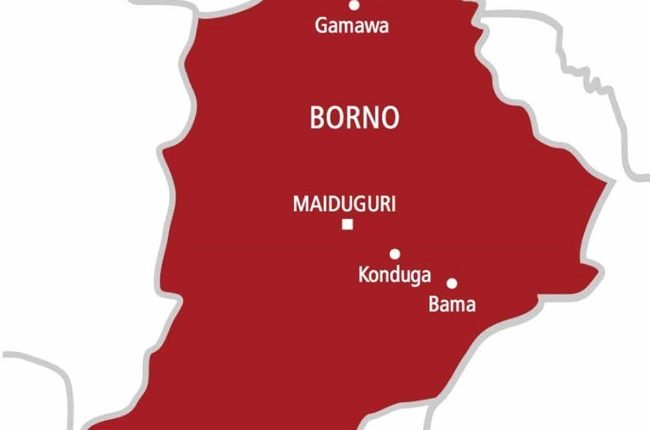 Commissioner for Works, Arch. Yarima Saleh, confirmed the incident to newsmen in Maiduguri on Thursday.

He said: “It is true that yesterday December 1, we received a tragic report of an attack and kidnapping incident on our staff along the Chibok-Damboa road, in which six of them have been kidnapped.

“However, three of the 6 abducted staff are drivers while two trucks and one Toyota Hilux were seized by the ISWAP.”

According to him “the abducted staff were among the workers constructing Chibok-Damboa road which is in progress.

“We have officially informed their families and will do our best in order to see that nothing ill happens to them. This is the first time we have seen this since when we started constructing the Chibok-Damboa road two years ago.”

In another development, the Borno State Police Command said police operatives on patrol around Auno axis rescued a soldier, Lance Corporal Anyawu Cosmos, attached to 4 Battalion Marte and 15 others from abduction by suspected Boko Haram.