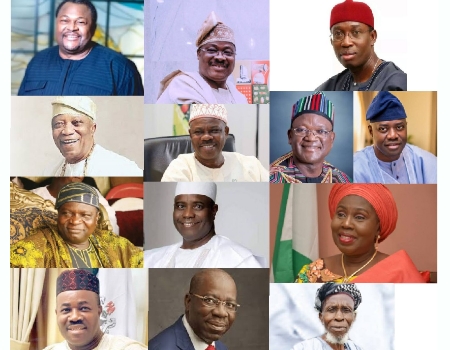 AS part of activities marking the 70th anniversary of the African Newspapers of Nigeria (ANN) Plc, publishers of the Tribune titles, some Nigerians who have distinguished themselves in public service and nation-building will be conferred with Platinum Awards in Lagos, tomorrow.

In his acceptance letter, Mr Godwin Emefiele, Governor of the Central Bank of Nigeria (CBN), expressed his appreciation to the company and promised to personally attend the award presentation slated for MUSON Hall, Onikan, Lagos.