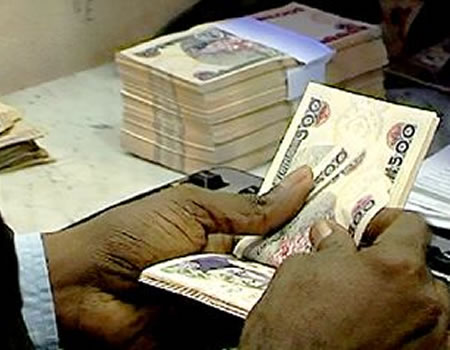 A review of the bank’s financial activities during the period revealed that the quality of its risk assets improved phenomenally with a reduction in the ratio of non-performing loans (NPL) to 3.72 per cent in 2016 from 5.87 per cent in 2015.

According to the bank, the feat was achieved when the average ratio of non-performing loans in the nation’s banking industry rose sharply to 14 per cent which is beyond the Central Bank of Nigeria’s threshold of 5 per cent.

The bank assured its shareholders of a very bright and positive financial year, noting that its financial operations in Q1 2017 indicated that the bank performed brilliantly and profitably as against Q1 2016.