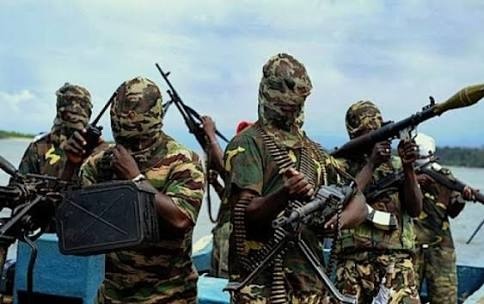 The Niger Delta militant group, Niger Delta Avengers (NDA) which has claimed responsibility for a series of attacks on oil and gas facilities in the southern Niger Delta energy hub in the last few months, said on Monday that it had halted hostilities.

The statement by the Niger Delta Avengers, according to Reuters, comes just over a week after the militant group said it was ready for a ceasefire and talks with the government.

The swampland region – which produces most of the oil that makes up 70 percent of government revenue – has been hit by pipeline attacks since January which have cut the OPEC member’s output by 700,000 barrels a day to 1.56 million bpd.

“We have listened carefully and halted hostilities in the Niger Delta,” said the Avengers in the statement, presented as an “open letter” to President Muhammadu Buhari on the group’s website.

“We expect a genuine and positive attitude to restructuring and self-determination for every component unit of Nigeria,” the group said. It added that “no amount of troop surge and simulation exercises will make you win the oil war”.

Nigeria’s military on Saturday said that it had launched a new offensive against militants in the Delta, killing five and arresting 23, to crack down on criminal activities.