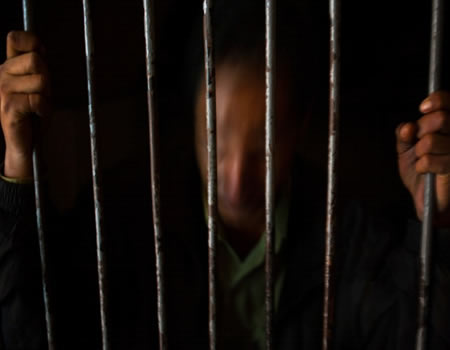 Share
Ninety-one persons have been sentenced to different prison terms for rape and defilement in Edo State out of 215 cases that were taken to court between 2010 and 2019, the president of Child Protection Network, Mrs Jennifer Ero has disclosed.
Mrs Ero, who spoke on Monday, at the graduation ceremony of over 100 trainees from Society for the Empowerment of Young Persons (SEYP), decried the high level of vulnerability of young persons in society, leading to rape and defilement of underage children.

The CPN President said that irregular migration and Human Trafficking are difficult and may be difficult to stop, but the sustained campaign would help and is required to put the menace of rape and defilement at bay.

She said: “When a child is sexually assaulted at home, the tendency for them to take any offer like trafficking and irregular migration is high,” which she said often result in cases of defilement and rape.

“If our women are empowered economically, they will be able to train their children in schools and prevent them from been vulnerable to vices,” he said.

She encouraged parents to take care of their children and not exposed them to situations that could warrant any case of defilement and rape.