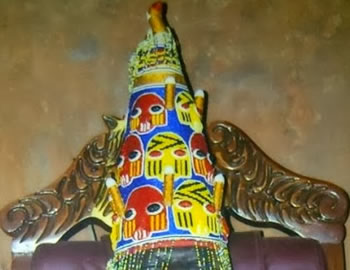 THREE professsors and 16 other princes have been nominated to contest for the vacant seat of the Akarigbo and Paramount Ruler of Remoland stool.

Tribune Online gathered that the Torungbuwa Ruling House to produce the next Akarigbo. The ruling house consist of Famolu and Oluyomade lineages.

It was gathered that the Ruling House had an extended meeting on Thursday and had in attendance officials of Sagamu Local Government.

The nomination process was said to have been supervised by the Secretary to the Local Government, Chief Wale Fakoya.

The names of the candidates Tribune Online learnt would be forwarded to the kingmakers for the selection process.