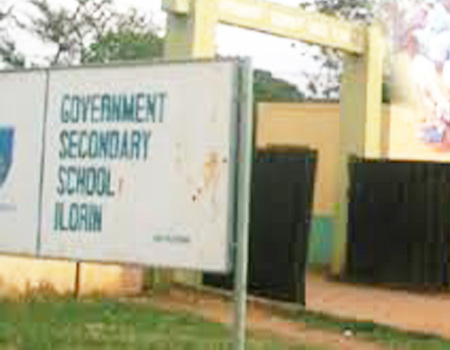 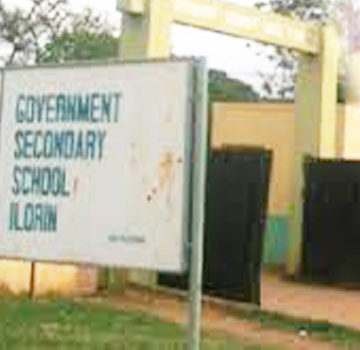 Some of the old students of the oldest secondary school in Kwara state, Government Secondary School, Ilorin have agreed to meet to find a solution to dilapidating infrastructure in their alma mater.
The school, founded about 103 years ago, had reportedly suffered neglect by successive governments in the state as it lacked adequate teachers for core subjects, just as some of the classrooms needed urgent attention.
Speaking on the planned event scheduled to hold on December 23, 2017, in Ilorin, the national president of the school’s old students association, Engineer Yusuf Sagaya, said that the meeting would also witness biennial election.
He said that the gathering, themed, ‘Changing World’, would have Nigeria’s former permanent representative to the United Nations, Professor Ibrahim Gambari; Nigeria’s former ambassador to South Africa, Ambassador Tunji Olagunju in attendance, adding that Governor Abdulfatah Ahmed would be the special guest of honour while the president, Nigeria Society of Chemical Engineers, Professor Sam Adefila would be the guest speaker.
alma materGSSKwaraold students
Share

We are not sending EFCC after our contractors ―N/Delta Minister